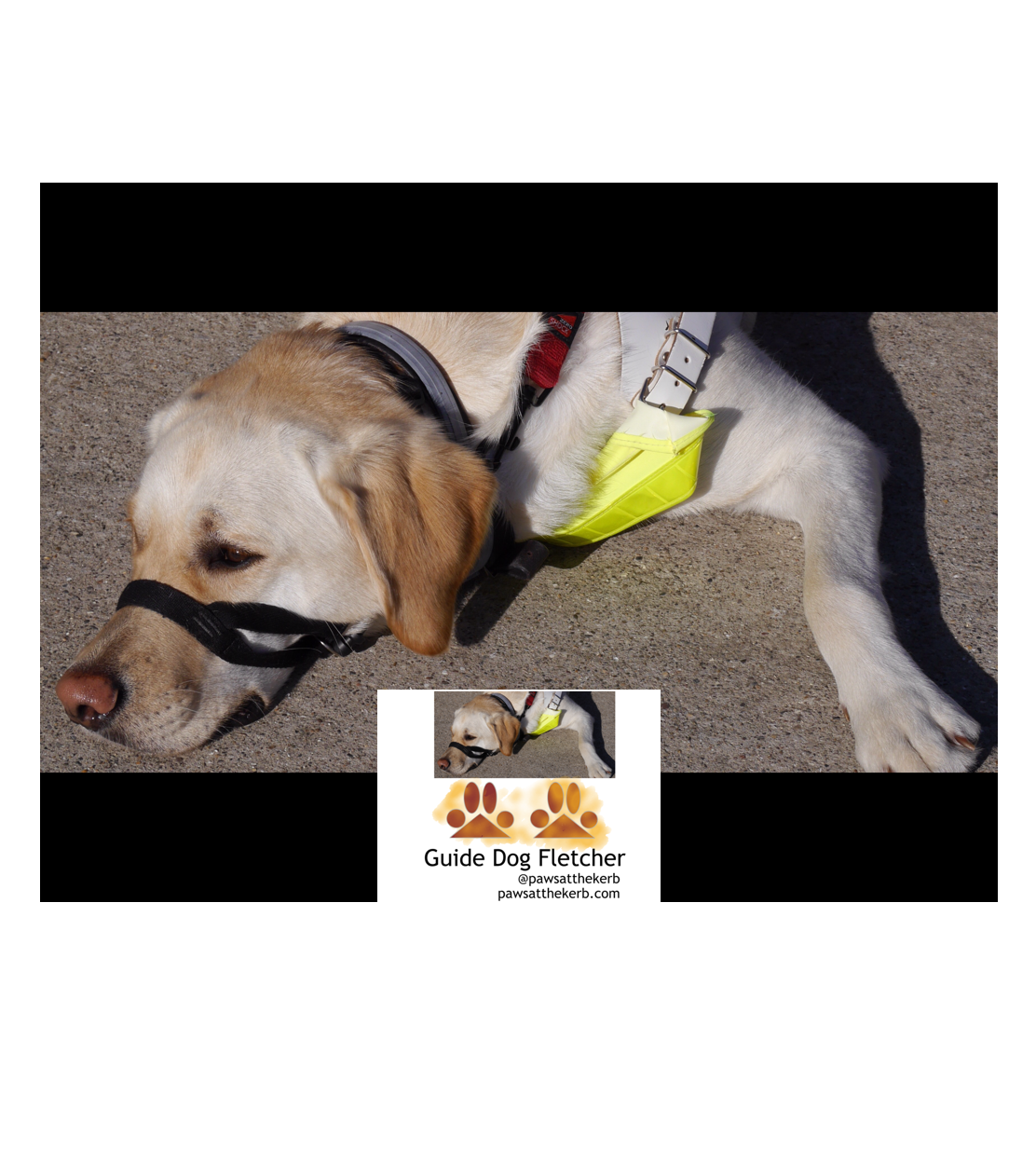 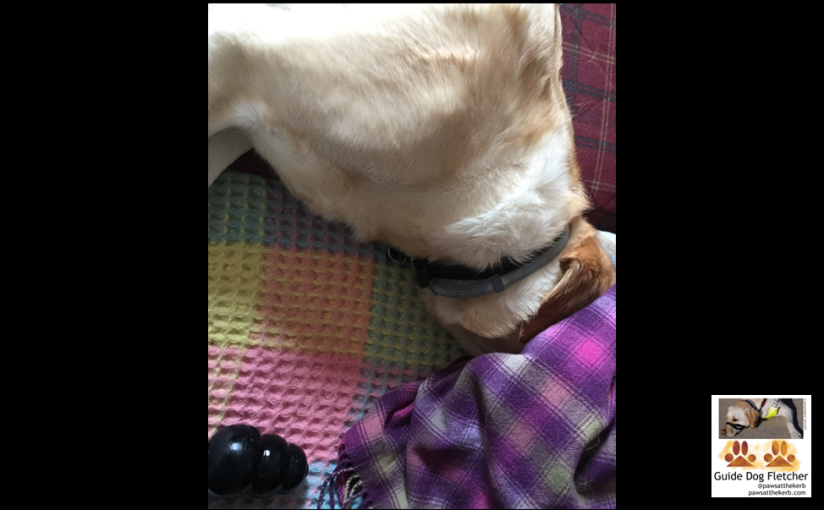 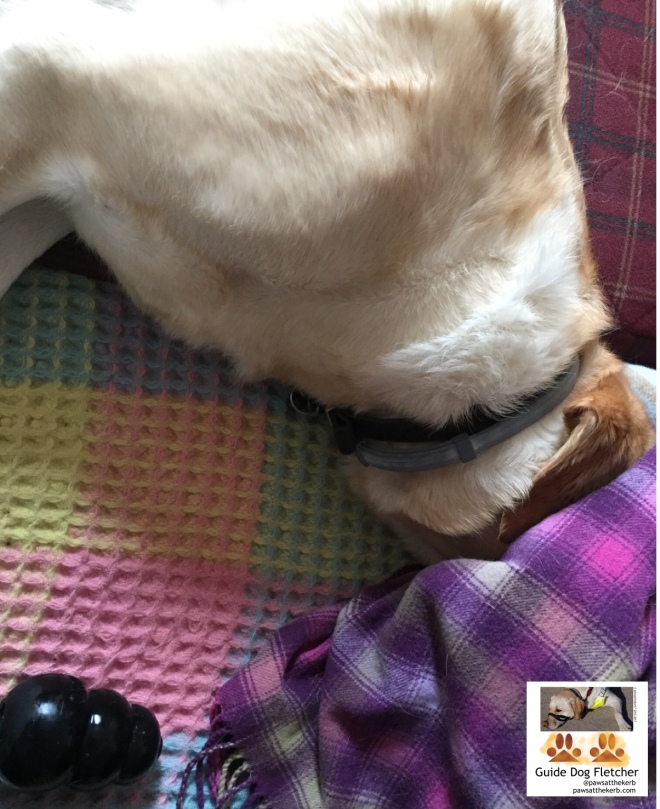 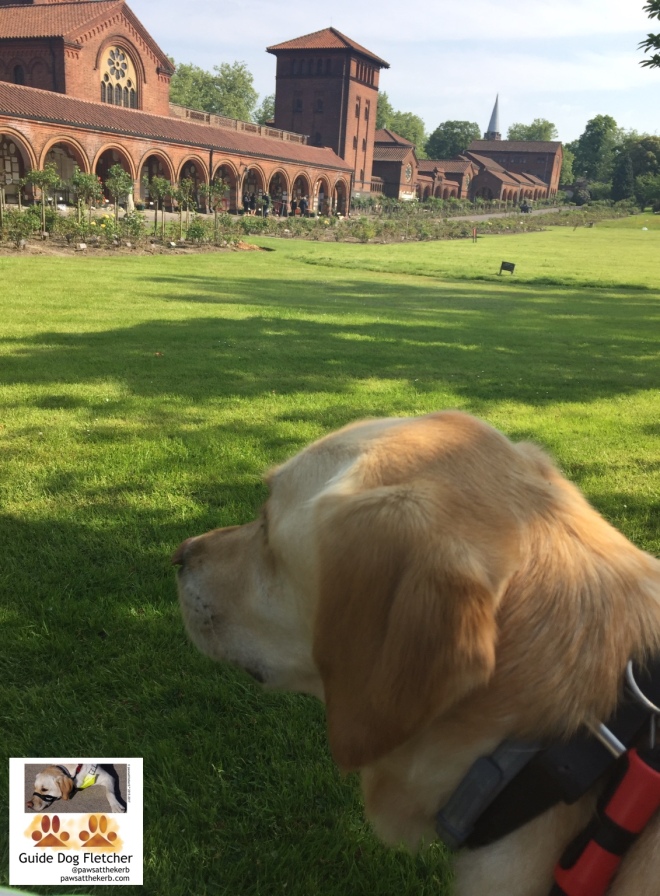 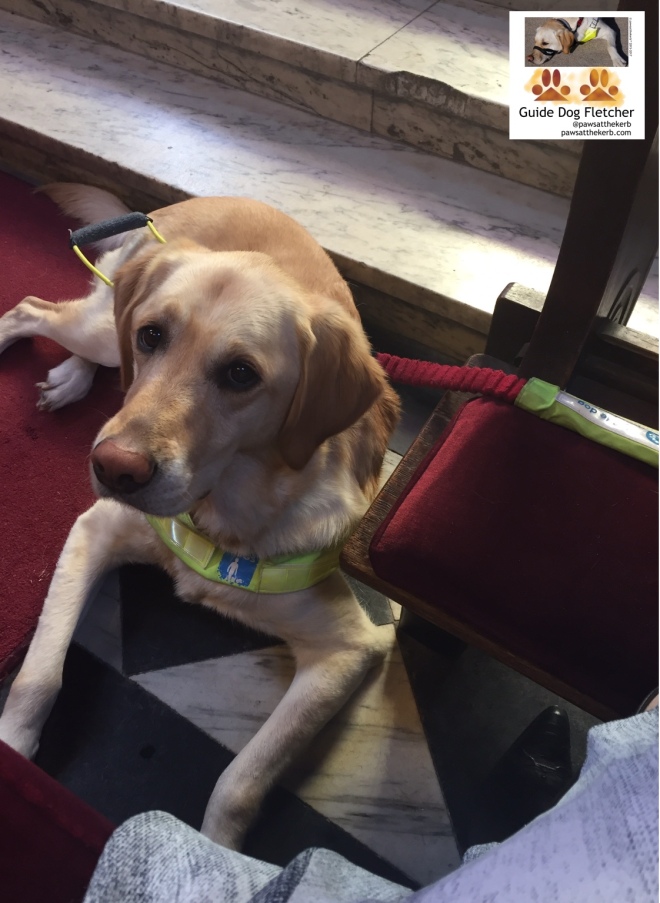 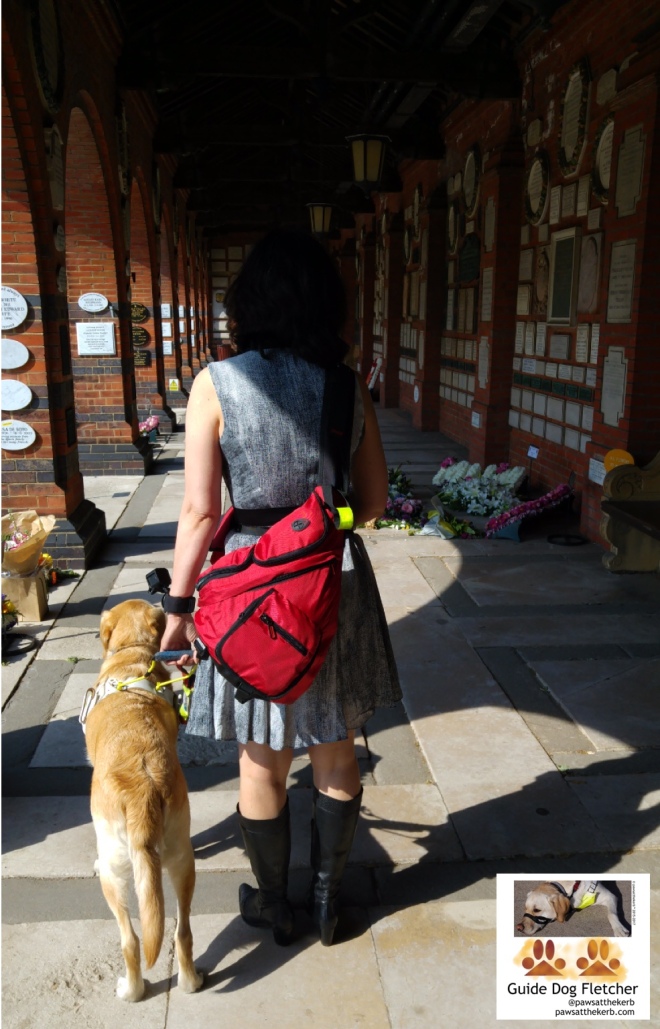 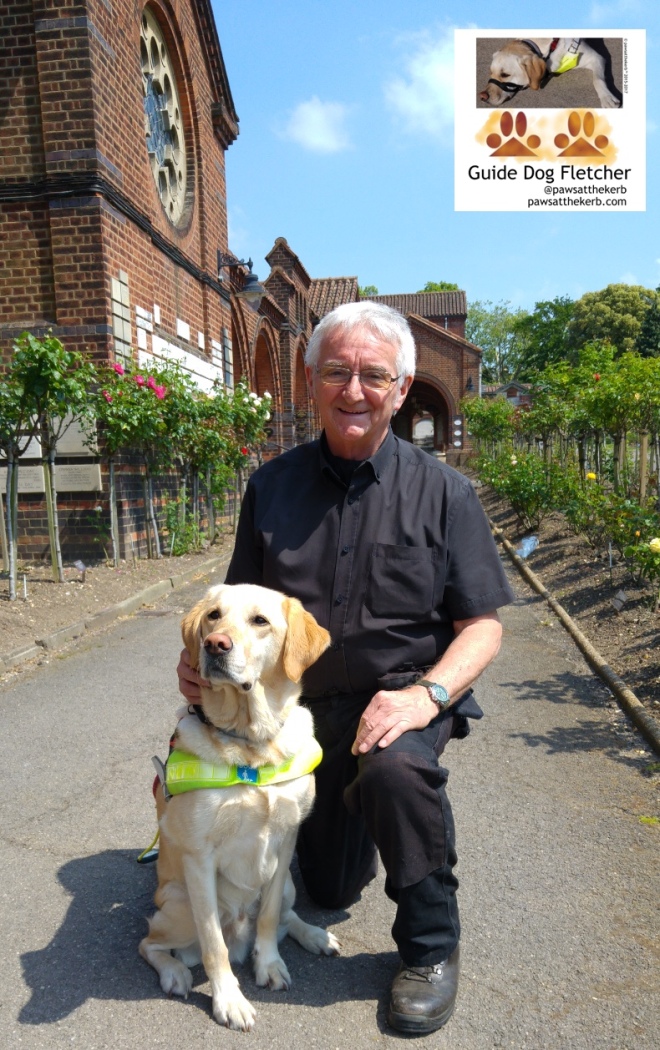 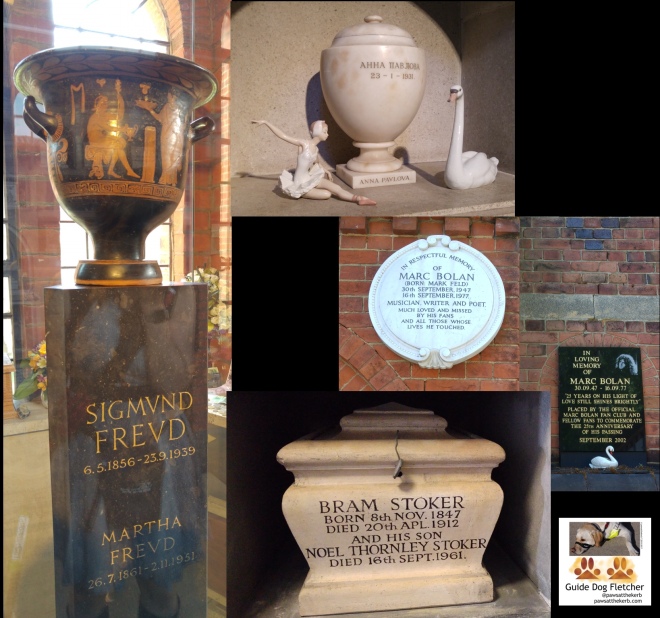 Guide dog Fletcher here, sniffing out the best news from the streets and grass in the UK and beyond. Keeping my human, Fiona, safe with paws at the kerb. Qualified with #GuideDogs in August 2015. Can be found at the kerb or snoozing... View all posts by GuideDogFletcher